Newscaster Goes Gray and Loses Her Job Soon After 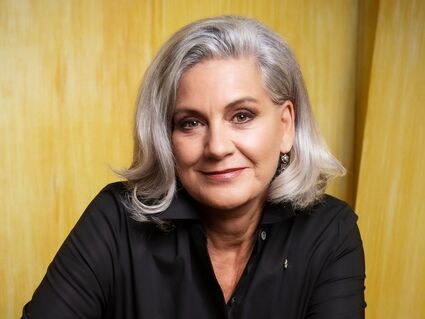 Lisa LaFlamme is a Canadian television journalist who for almost 11 years served as the chief anchor and senior editor of CTV National News. 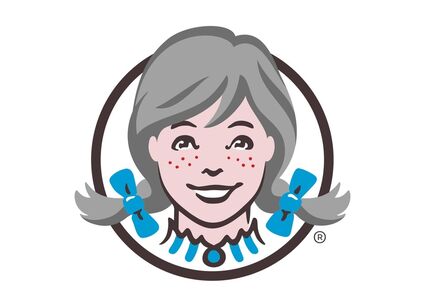 Wendy's in Canada showed its support for Lisa LaFlamme.

After LaFlamme stopped coloring her hair, CTV terminated her contract, explaining in an August 15th press release, "Recognizing changing viewer habits, CTV recently advised LaFlamme that it had made the business decision to move its acclaimed news show, CTV National News, and the role of its chief news anchor in a different direction."

That same day, LaFlamme issued her own press release, which read in part, "On June 29th, I was informed that Bell Media made a 'business decision' to end my contract, bringing to a close my long career with CTV News... I was also asked to keep this confidential from my colleagues and the public until the specifics of my exit could be resolved."

Many Canadiens are angry, believing that LaFlamme was fired because of her gray hair. Wendy's in Canada posted its logo on a social media site showing Wendy with gray hair. Dove Canada encouraged Canadians to turn their profile picture into a grey scale and use the hashtag #KeepTheGrey.