Aquatics Facility Presentation to be Made at Joint Meeting 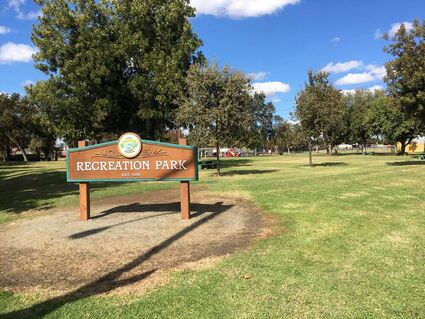 Two possible locations for the proposed aquatics facility in Visalia – Recreation Park and the currently empty lot at the southwest corner of Burke and School.

"The city council is curious as to whether the school district is one of the entities that will provide financial support," Collins said. "If there was some financial support, that would swing a couple of votes (on the Visalia City Council). Hopefully, the school board members will indicate that it would benefit the district."

He noted that city schools often need additional pool facilities for their activities.

Collins previously announced that California Water Service was interested in securing the naming rights of the complex and was willing to donate $500,000 over 10 years, which would be used to reduce annual maintenance costs.

Collins plans to submit a grant application to the Visalia Rotary Community Foundation for 2022, but other current options are limited.

"It's difficult to solicit donations until I have a thumbs up (from the city council)," Collins said.

One of the possible locations in Visalia for the aquatic complex is Recreation Park, according to Collins.

"Probably a better location, with ample parking, is on the southwest corner of Burke and School," he said. "It's fairly large and the city owns the property." 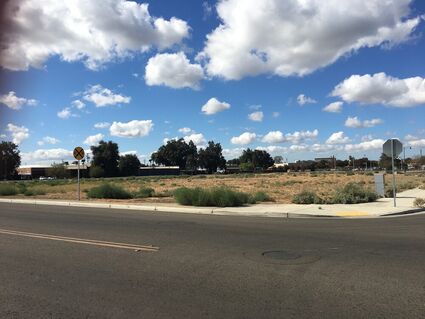 The empty lot at Burke and School

The aquatics facility proposal includes a large pool with 25 swimming lanes, as well as a pool with shallow water that could accommodate small children.

"The PowerPoint is done," said Collins. "I just need to get the February or March date for the meeting."