The Rise and Benefits of Companion Robots 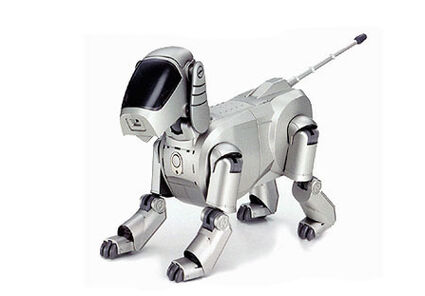 Jon Peddie Research (JPR) has published a whitepaper regarding the benefits of companion robots, including the Sony Aibo dog. AIBO, an acronym for Artificial Intelligence roBOt, meaning in the Japanese language "companion," "friend" or "pal."

Aibo, a social bot made to resemble animals, is considered a "robopet." Robopets are lifelike through numerous advanced technologies such as improved sensors and cloud-based artificial intelligence. The Aibo dog can roam independently and even bark and play.

Health benefits for robopet owners include decreased blood pressure, cholesterol, and triglyceride levels. In addition, clinicians reported positive changes in dementia patients who engaged in robopet therapy and displayed less stress, lower anxiety and several reduced the use of antidepressants and pain medications for the three-month study.