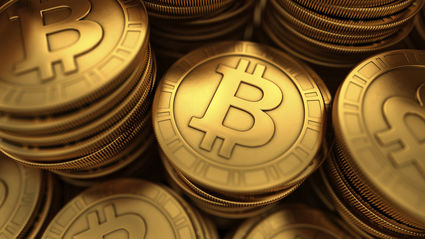 Retirees are not famous for being major risk-takers. In fact, quite the opposite is true with those in their age bracket.

That said, it's surprising to learn that one third of them don't even know what Bitcoin is, according to results found through the survey launched by Gold IRA Guide, a magazine providing resources for IRA and 401k owners interested in investing in alternative assets such as precious metals, cryptocurrencies, annuities and other asset classes.

"Frankly, the results aren't surprising," said Mark Turner, editor at Gold IRA Guide. "It just goes to show how much the powers that be at Bitcoin and other cryptos have to educate the elderly about what it is exactly,"

According to the findings of the survey, when asked how they feel about investing in Bitcoin, a surprising 56.7% of 1,000 respondents age 55 and over said that they are aware of Bitcoin, yet they had no interest in owning it. That is more than one in two respondents.

A smaller, albeit still important group, responded that they were at a loss as to how to invest in Bitcoin. Nearly three and- a-half percent said that they would like to invest but did not know where to start. This is an example of the lack of investor education imparted by Bitcoin to this demographic.