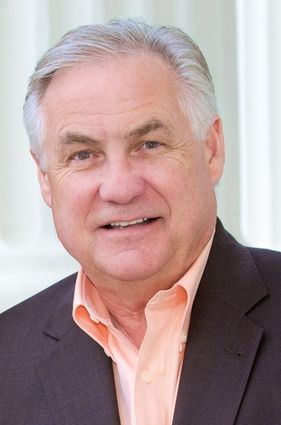 "Six-bed facilities are the wave of the future," said California State Assemblyman Jim Patterson (R-Fresno). "This is where many of our moms and dads are. Eighty percent of residential care facilities for the elderly are six-bed facilities."

Patterson authored Assembly Bill 1437, which addresses the two main issues faced by owners of more than one six-bed care facility. The assembly easily passed the bill and the state senate is expected to also approve the bill.

6Beds, Inc., which represents more than 2,000 facilities in California, was the main proponent of the bill. George Kutnerian, the advocacy group's senior vice president of public policy and legislation, brought the issue to Patterson's attention several months ago after receiving comments from members.

"There are a couple changes that really streamline things so these six-bed facilities can expand to new locations and move people between different facilities," explained Patterson about the bill. "Under current law, if you're going to open a second facility, you have to go through a complete relicensing from the ground up.

"The second change is about transferring employees from one facility to another," said Patterson, adding that it was "common sense" to be able to move staff from one facility to another without facing a $150 fine each time, or having to go through the time and trouble of getting additional certifications for employees who are already certified. This includes retaking an 80-hour training course.

"Often, they need to move an employee from one facility to another when someone is sick or on an extended leave of absence, but the law creates a roadblock," said Kutnerian. "These workers already have clearance. They're already approved."

But moving a state-approved employee from one company facility to another can currently result in a $150-a day penalty, up to $500.

"That's the same penalty as if the employee was never given a clearance," said Kutnerian.

Six-bed facilities are something that Assemblyman Patterson knows about personally. His mother-in-law had to move out of the family home and into a six-bed facility, where she lived for the last five months of her life.

"She flourished in that environment," he said. "She actually got better, but she had an episode that ended her life."

The "six-bed bill" may have already been passed by the time you read this. Patterson is looking ahead to a more ambitious legislative task, streamlining Title 22, which regulates health care facilities in California. 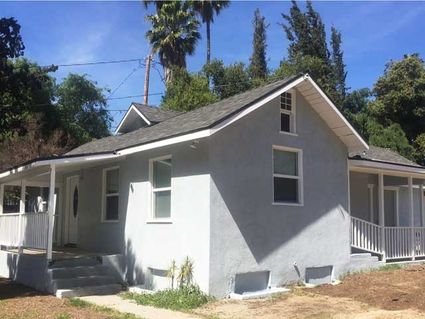 The "Six-Bed Bill" would eliminate much of the red tape faced by facility owners looking to expand.

Patterson also noted that some hospitals were unable to convert existing rooms to operating rooms because the rooms were a few inches too small. These regulations were written long before technological breakthroughs made medical equipment more efficient and more importantly, smaller.