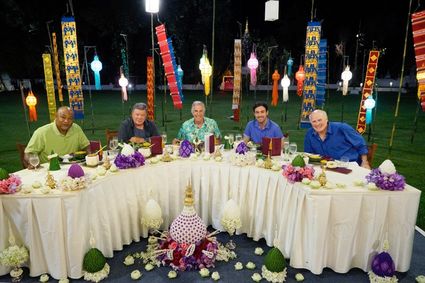 "Better Late Than Never," a show about four seniors visiting exotic locations around the world, will return for a second season.

The show was the top new series introduced by the broadcast networks this past summer, averaging a 1.8 rating and 8.1 million viewers overall, according to Nielsen Media Research.

"The success of season one was such a joyous surprise," said Winkler. "I can't wait to see where Bill, Terry, George, Jeff and I will be exploring next. " 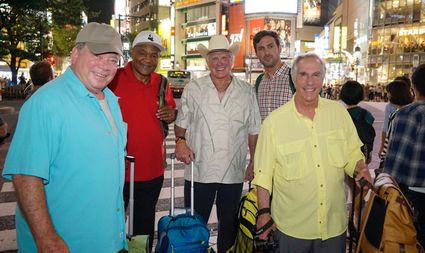 "Like everyone else, we fell in love with all the adventures Henry, William, Terry, George and Jeff faced as they educated themselves and adapted to new customs in foreign cities," said Paul Telegdy, president, Alternative and Reality Group, NBC Entertainment. "This innovative format allows for unprecedented escapades that cut through the clutter and grabbed viewer's attention. We can't wait to see what places they explore and how they adapt to their environment in season two."

During the past summer, the five navigated their way through Tokyo and Kyoto, Japan; Seoul, South Korea; Hong Kong; and Phuket and Chiang Mai, Thailand - communicating with the local population, immersing themselves in local traditions and enjoying exotic food - all the while dealing with the unexpected twists and turns that their trips presented.