Seniors Unaware They Can Sell Their Life Insurance Policies 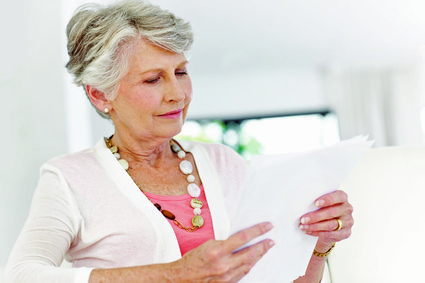 More than eight out of 10 seniors are not aware they can sell their life insurance policy for an immediate cash payment.

According to a survey of more than 600 people conducted by Coventry Direct, 86.1% of life insurance policy owners do not know they have the choice to sell their unwanted policy instead of lapsing it for nothing or surrendering it for its cash value. Even a term policy with no cash value can be sold.

A car dealership owner originally purchased a $488,000 life insurance policy as a way to fund a buy/sell agreement with his business partner. After the business dissolved, his family continued to pay the premiums, but eventually decided they no longer needed the coverage. He was planning to surrender the policy back to the insurance company for $6,800 until he saw an ad on TV.

He called the company and learned he had another option in which he was able to sell his policy for $80,000 – more than 10 times what he would have received from the insurance company. The proceeds were divided among his three children, which they used to supplement their income.

"When seniors decide they no longer need or can't afford their life insurance policy, the typical decision they make is to lapse or surrender it back to the insurance company," said Alan Buerger, CEO of Coventry Direct.

"The vast majority of these seniors have no idea they may be able to sell that unneeded life insurance policy for several times more than its cash value."

Life insurance is personal property, has value and can be sold just like a home. The proceeds of the unwanted policy can be put toward paying health care bills, paying off debt or subsidizing other retirement expenses.