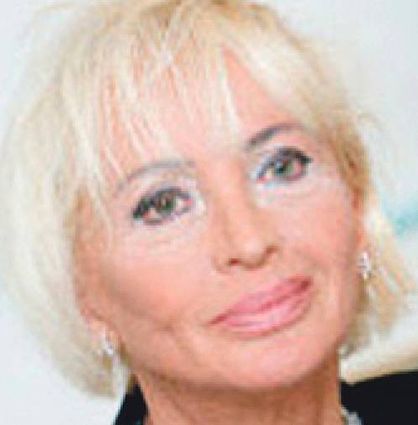 The U.S. District Court for the Eastern District of New York permanently barred eight individuals and entities from operating an alleged international multi-million-dollar mail fraud scheme in the name of alleged psychics Maria Duval and Patrick Guerin. Pursuant to a consent decree, the defendants were barred from using the U.S. mail to distribute any advertisements, solicitations or promotional materials on behalf of any psychics, clairvoyants or astrologers.

The consent decree also bars the defendants from using the U.S. mail to distribute materials representing that services or items offered for purchase will increase the recipient's odds of winning a lottery, will bring the recipient good luck, or will entitle the recipient to receive an inheritance. The consent decree also authorized the United State Postal Inspection Service to return any money or personal checks sent to the defendants and detained by the Postal Inspection Service.

In an amended complaint filed in November, the United States alleges that the defendants operated a mail fraud scheme in which they sent letters purporting to be written by psychics Maria Duval and Patrick Guerin to American consumers through the U.S. mail. The letters claim that the psychics have had a specific, personalized vision or psychic reading revealing that the recipient of the letter has the opportunity to achieve great wealth, including claims of winning millions in the lottery. The solicitations urge victims to purchase various products and services in order to ensure that the foreseen good fortune comes to pass. In reality, the solicitations are identical, mass produced form letters sent to tens of thousands of recipients throughout the United States every month. Many of the customers who receive the solicitations are vulnerable victims, including the elderly.

The United States alleges that the fraud scheme victimized more than one million Americans, who sent the defendants payments totaling more than $180 million.

"To line their own pockets, the defendants preyed upon the superstition and desperation of millions of vulnerable Americans," said United States Attorney Robert L. Capers. "We will use every means at our disposal to protect our citizens from fraudulent schemes like this that target the lonely, the ill and the elderly."

"This widespread scam targeted more than one million Americans, many of whom were elderly or in financial distress," said Principal Deputy Assistant Attorney General Benjamin C. Mizer, head of the Justice Department's Civil Division. "The Justice Department is committed to stopping such fraud and pursuing all those responsible for lying to vulnerable consumers for their own financial gain."