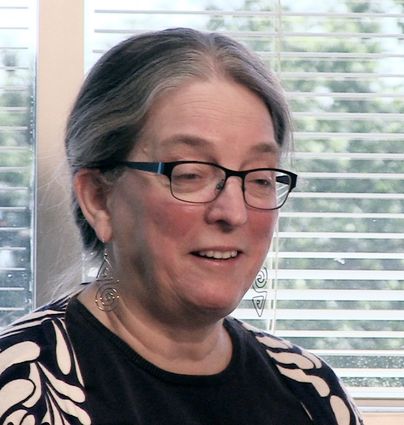 The increasing attention given to the Zika virus has caused concern among many seniors in Tulare and Kings counties, but the disease poses no special threat to seniors, according to Tulare County Health Officer Dr. Karen Haught.

"We have not heard that any group is more at risk than another," said Dr. Haught. "Our concern is mainly for pregnant women, for the sake of the fetus, and people with certain kinds of anemia, like sickle cell anemia. There may also be the risk of guillain-barré syndrome (which affects the nervous system)."

The Zika virus is an emerging mosquito-borne virus that produces symptoms such as mild illness with fever, joint and muscle pain, skin rash and redness of the eyes, reports the Center for Disease Control website. Symptoms may last two to seven days after a bite, and the virus stays in the blood system for about one week.

Because the Zika virus can cause microcephaly in infants, pregnant women are warned to take extra precautions. Additionally, the virus has been associated with miscarriages and fetal loss.

Dr. Haught was asked if the Zika virus has a greater impact on seniors, who may have weakening immune systems and other health issues.

about this question for Zika virus becomes available we can let you know."

Dr. Haught urges community members who are traveling to Mexico and Central and South American countries to take precautions against mosquito bites to prevent contracting the Zika virus. Pregnant women and women considering becoming pregnant are encouraged not to travel at this time to countries where the Zika virus is widespread.

"It is important for community members to consider the implications of traveling to countries where the Zika virus is spreading rapidly and they could contract the disease," she said. "All community members, especially pregnant women, if they have to travel, should take precautions against mosquito bites by using insect repellant and removing standing water where mosquitoes typically breed."

Although there is no evidence that the Aedes aegypti mosquitoes present in Tulare County carry the Zika virus, travelers may become infected and inadvertently spread the virus, which can be passed through blood transfusions and sexual contact. There are currently no vaccines and no medications to speed up recovery; the best form of prevention is protection against getting mosquito bites.

On March 25, California Department of Public Health Director and State Public Health Officer Dr. Karen Smith announced the first confirmed case of Zika virus acquired in California. This case involves transmission of the virus through sexual contact with an infected partner who returned from a country where Zika virus was circulating, not from a mosquito bite. The woman who was infected was not pregnant and had not traveled out of the country. She and her partner have fully recovered.