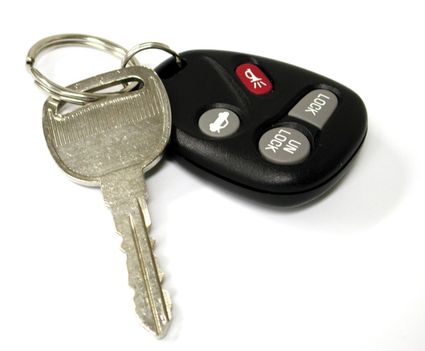 Driving can be a sore topic for many older Americans.

"Driving is often associated with independence and freedom, which is why many senior citizens are reluctant to give up their car keys," said Andy Cohen, CEO of Caring.com.

While senior citizens may dread losing their driving privileges, their family members typically dread having the conversation about driving just as much. In fact, according to a past Caring.com and National Safety Council survey, 40% of Americans said they are not comfortable speaking to their parents about driving and would rather discuss funeral arrangements or selling their home.

In terms of who should determine whether an elderly driver is no longer fit to drive, Americans are split between a doctor/caretaker (29%), family (25%) and the DMV or government (23%). Just 16% of Americans think the driver should make the decision for themselves.

Nearly one-third of Americans 65 years old and older (30%) actually prefer their family to determine whether or not they should still have a driver's license. Twenty-six percent of those 65 and older prefer to make the decision themselves, while 21% would like their doctor or caretaker to make the decision. Only 10% of senior citizens think the DMV or government should be able to make that decision.

"No one wants to be the one to take away Mom or Dad's keys, but sometimes it can be crucial for their safety," said Cohen. "Plus, many seniors would actually prefer to hear it from a family member than from a police officer on the road. There are numerous online resources that people can use to make the conversation go as smoothly as possible."

The survey was conducted by Princeton Survey Research Associates International and can be read at http://www.caring.com/research/senior-driving-data-2015.